Alexander has been a employee for an impressive 10 years(!). He’s worn many hats in the company, and he’s experienced buzzwords and trends come and go. 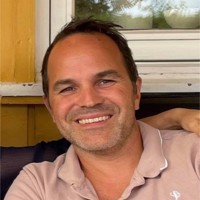 Reducing entropy in the world! Responsible for the management of the Simployer HRM suite. In love with improving processes and removing impediments 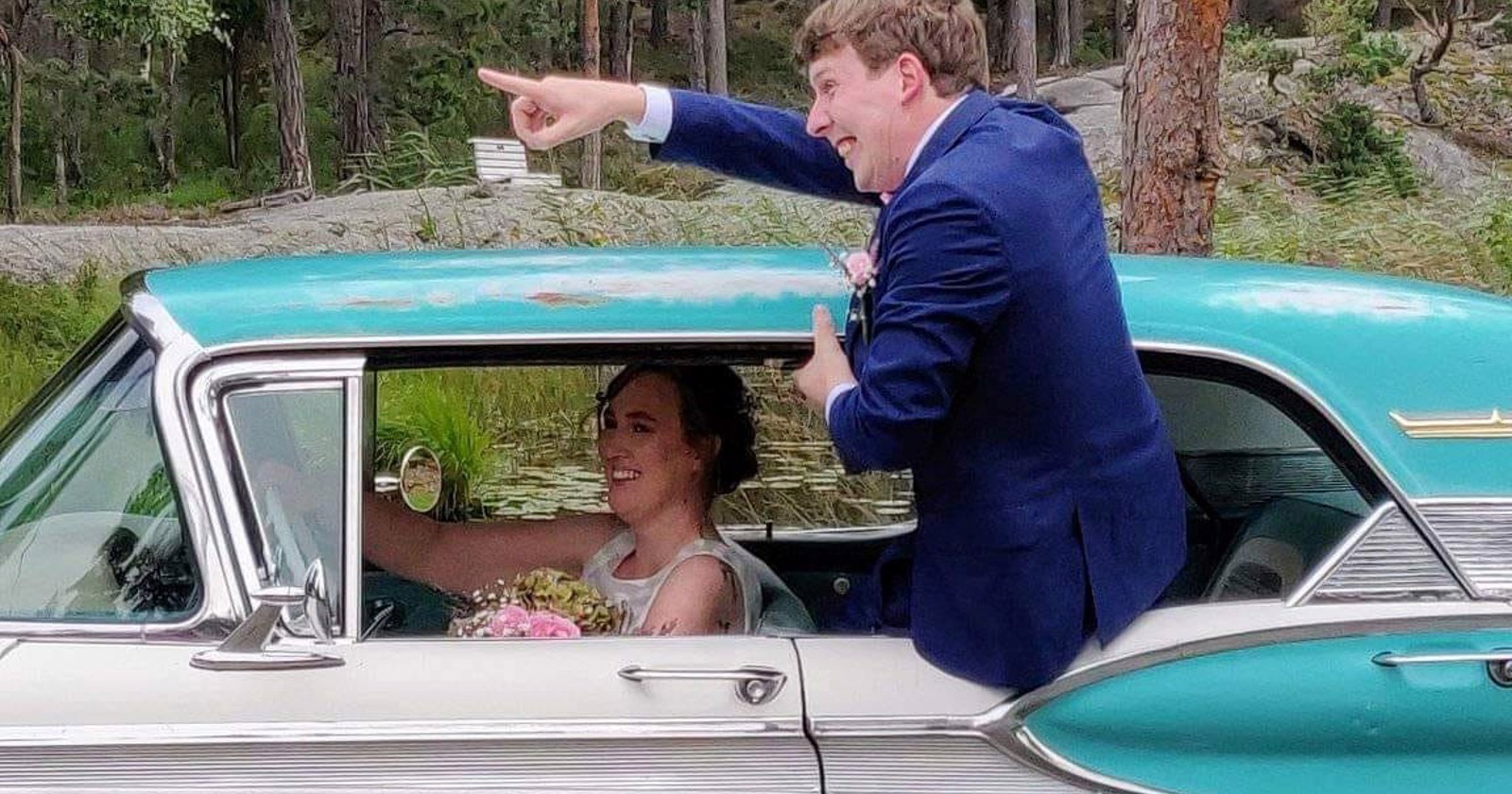 Alexander lives in the unofficial classic car capital of Norway, and his wife even drove one in their wedding!

-I started out as a .NET developer on typical MVC web applications the first couple of years. It was a good time, but I also found out that I usually took the tasks that was not direct development on the business logic. There were other areas to focus on like making sure unit tests are being created, and that apps had a CI pipeline. Back then, we still had some completely manual deployment processes, like copy a local build-folder and paste it on a server. Yeah, I know, we’re not proud of it!

The dev teams had little awareness and focus on operational issues, because it was abstracted away from them. The Application Management team was responsible for the SLA.

-We rebranded the Application Management team to DevOps and established a culture for each team to be more autonomous and handle all the functions themselves: deployment, qa, infrastructure. The DevOps members work with enablement of these functions into each team, and each team is on different maturity levels. Our DevOpses work both inside and outside the teams.

Don't make me think! Remove your obstacles to focus on what creates value!

An initiative like this is not done overnight, and today it’s still an ongoing process to adopt different functions into the teams

-I like putting stuff systematically and hate cumbersome processes, so I feel being a DevOps/Enabler is a perfect fit for me, being able to specialize on different topics and do a lot of talking with team members for adopting new techniques.

close
Alex hard at work
close
...and this is what he sees

-I believe the teams should decide most of their technologies, but we need some principles to live by, and there’s always nice to know that other teams use the same technology as you do, in case something should happen.

Reducing entropy in the world! Responsible for the management of the Simployer HRM suite. In love with improving processes and removing impediments